This part is called "being stupid" . . . again. And resolutions.

In typical self-referential fashion, I am going to tell you a story of "Michael does something stupid" and then say something that will hopefully force me to hold to my new years resolution (read two books each month). So, first, the story.
I was at a homeschooling conference and I saw this girl with a buzzed haircut. I thought she looked awesome. At first I wasn't going to tell her this, in case she had cancer. Then eventually I must have forgotten why I had thought better of telling her that her hair looked awesome, so I did. So, I pass by her in an exhibit hall and quickly stop to say that I think her hair looks awesome, and probably not everyone could swing that, but she totally does. She says thanks and laughs. I say "I didn't want to tell you in case you had cancer or something" and then she says "well, I did." . . . yeah.
Okay, so I haven't finished any books so far this month and there are only a few days left! Ask me about it after the month is over, hopefully I will make it. (I'm thinking of finishing "the sickness unto death" and "to the lighthouse", we'll see how that goes.)

the.caitlin.burd said…
Yeah--depending on what kind of person she is, it could have been a neat encouragement for her that someone thought her hair looked good.

I don't think it was stupid. And it doesn't sound like she did.

Michael Au-Mullaney said…
Actually, she seemed pretty cool with it, but I still felt really stupid. Maybe she felt insecure about her hair and I gave her a confidence boost, lets hope it's that :P
April 26, 2010 at 10:03 PM 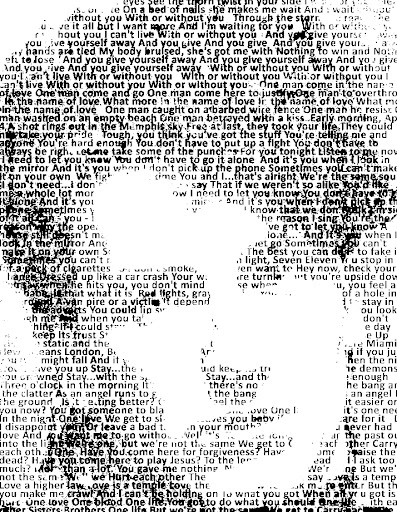 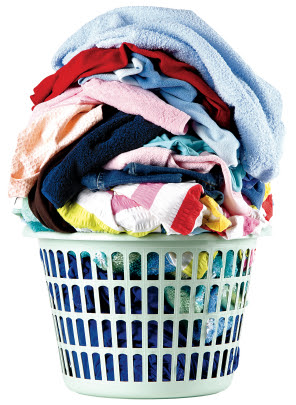